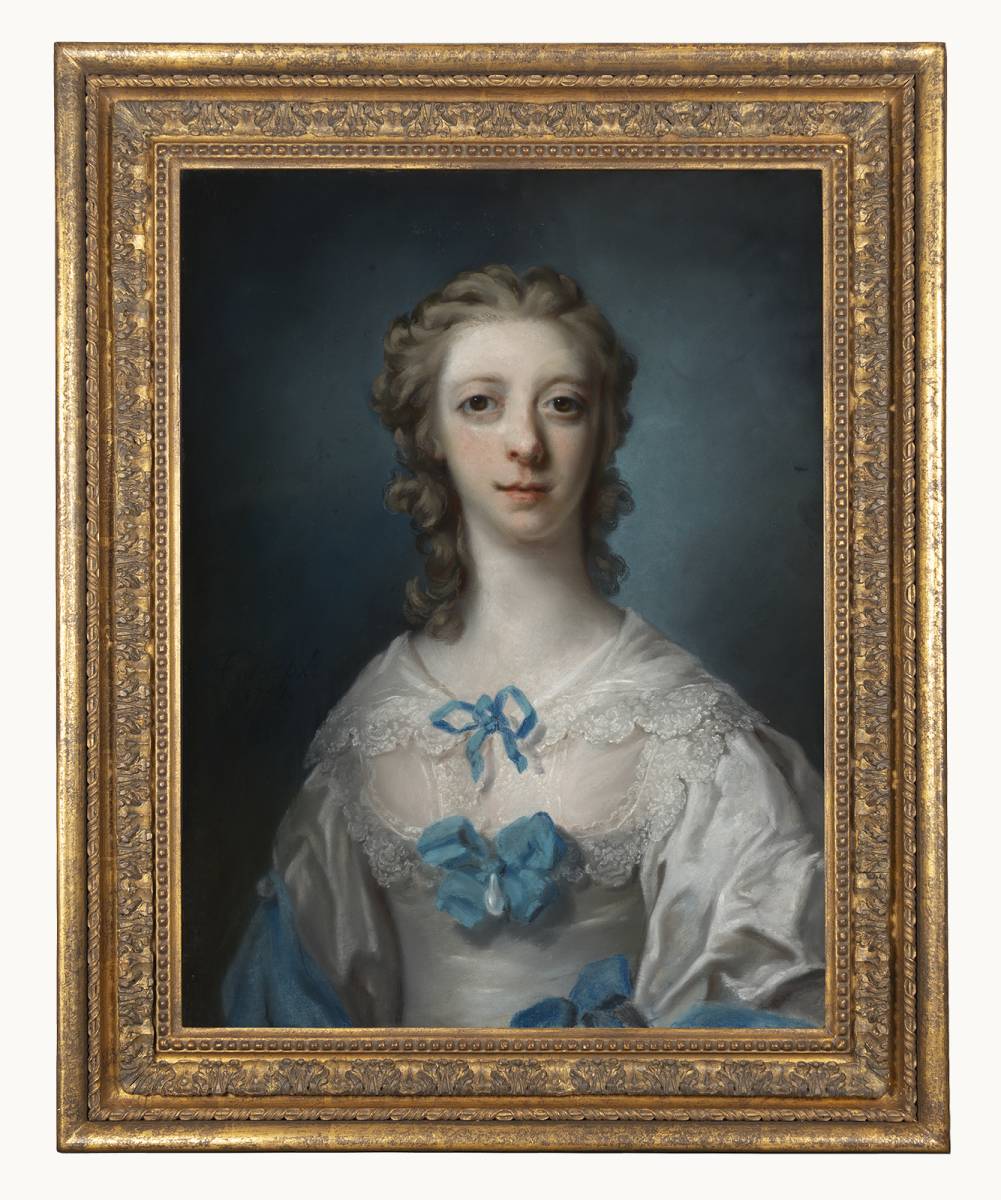 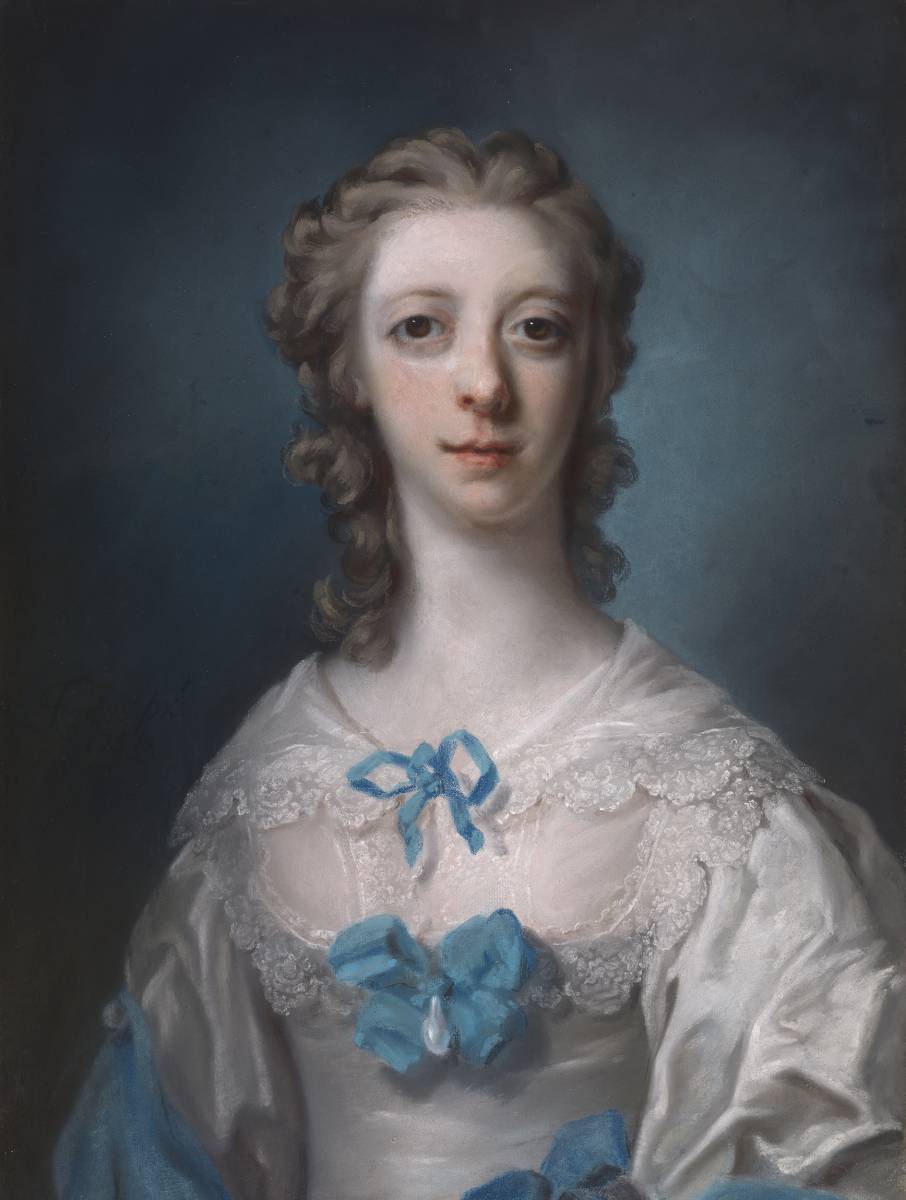 This luminous pastel portrait depicting Anne Wichnour Somerville, daughter of James, 12th Lord Somerville was made in 1751 when Cotes was at the beginning of a highly successful career as a portraitist.

Cotes, born in London, the son of Robert Cotes an Irish apothecary and Elizabeth Lynn,  probably trained with George Knapton around 1741 and is recorded producing independent works from the late 1740s. This makes the present portrait an early dated portrait by Cotes. Expertly worked in pastel, this portrait shows the refinement of Cotes’s technique and mastery of the medium, a mastery that may have resulted from a rivalry with the Swiss pastellist Jean-Étienne Liotard who was also practicing in London at this date. The sitter was the daughter of James, Lord Somerville, from an ancient Scottish family. She married George Burges, who had recently distinguished himself as a major military hero; as aide-de-camp to Major General Humphrey Bland, Burges had captured the standard of Prince Charles Edward Stuart at the Battle of Culloden in 1747. Two of Anne Burges’s children would go on to have celebrated literary careers. Her eldest son, James (later Sir James Lamb), was a literary fixture in late eighteenth-century London, whilst her eldest daughter, Mary Ann Burges, was a hugely gifted linguist who wrote a celebrated sequel to The Pilgrim’s Progress: The Progress of the Pilgrim Good-Intent, in Jacobinical Times went through seven editions in England, two in Ireland and three in America by 1802.