This striking portrait was exhibited at the Royal Academy in 1879 when Edward Poynter was at the peak of his career as a painter. The sitter, Alfred Baldwin, was Poynter’s brother-in-law and the father of the future Prime Minister, Stanley Baldwin. Poynter and Baldwin were each married to daughters of George Browne Macdonald and formed part of a remarkable family circle; the two elder Macdonald sisters were married to John Lockwood Kipling, father of Rudyard Kipling, and to Sir Edward Coley Burne-Jones. Through marriage this brought together two of the most prominent artists of the late nineteenth century (Poynter and Burne-Jones), a pioneering designer and art educator (Kipling) and a major manufacturer and politician (Baldwin). Poynter’s portrait shows Baldwin as a prosperous late Victorian industrialist; with luxuriant beard, dark frock coat, watch chain and gold pince nez, albeit a nineteenth-century plutocrat reimagined as a sixteenth-century Venetian senator. Poynter’s portrait in its characterisation, lush painterliness and palette recalls the portraiture of Titian, Tintoretto and Veronese, whilst the acid green background suggests Poynter’s interest in Florentine models such as Bronzino and Rosso di Fiorentino. 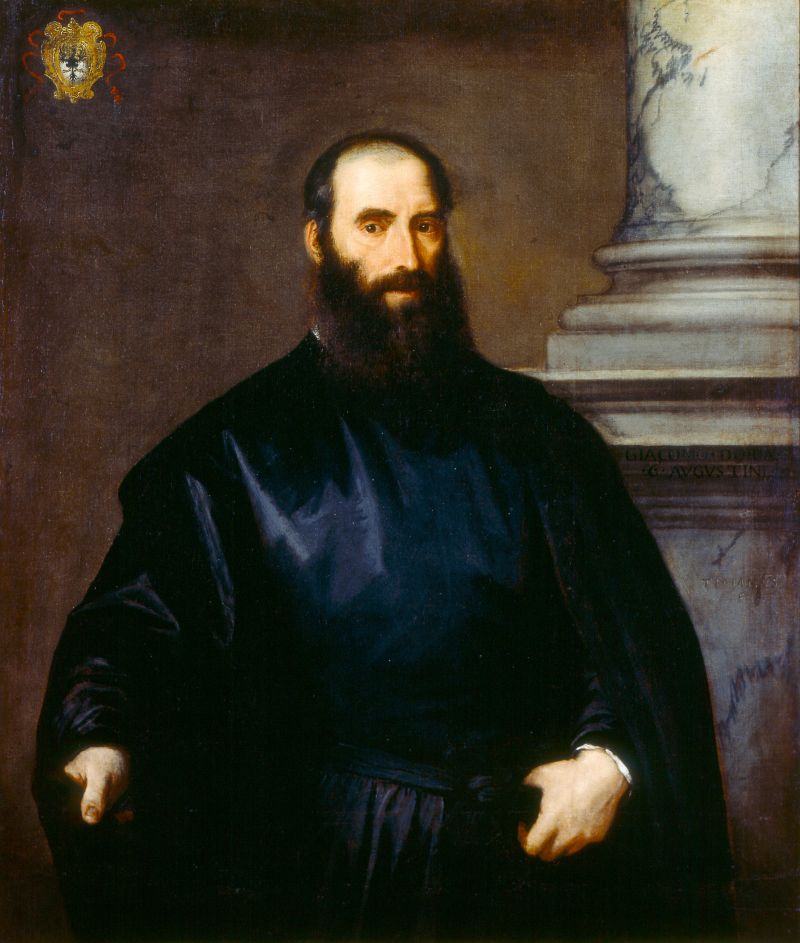 Edward Poynter was born and trained in Paris, first in the atelier of Charles Gleyre, before enrolling in the École des Beaux-Arts. Poynter’s years in Paris with fellow students James McNeill Whistler, George Du Maurier’s Thomas Lamont and Thomas Armstrong was later celebrated in Du Maurier’s best-selling novel Trilby (1894). Poynter’s Continental training contributed to his success with both exhibition machines and decorative work. In 1868 Poynter travelled to Venice to study Venetian mosaics in preparation for an ambitious multifigured hemicycle in mosaic which he had been commissioned to complete for the new lecture theatre at the South Kensington Museum, London. In 1871 Poynter was appointed the first Slade Professor at University College, London, during his five-year tenure he was responsible for introducing the principles of French art education into the English system. The 1870s was Poynter’s most prolific decade, he completed a sequence of powerful exhibition works resulting in his election as a Royal Academician in 1876.

On 9 August 1866 the double wedding took place at St Peter’s, Wolverhampton of the sisters Agnes and Louisa Macdonald to Poynter and Alfred Baldwin. Louisa Baldwin was the only one of her sisters not to marry an artist, although she had modelled for Burne-Jones in her youth. By contrast Baldwin was a successful iron master, running the family forge at Wilden in Worcestershire. Responsible for a rapid growth of the firm, Baldwin established himself as a liberal employer and hugely successful businessman. The closeness of Louisa and Agnes Macdonald almost certainly explains the present portrait, commissioned by Baldwin in 1878.

Poynter’s carefully observed portrait communicates something of the self-assurance of the successful 37-year-old Baldwin. Dramatically lit, so half the face appears in shadow, Poynter places Baldwin close to the picture plane and eliminated all extraneous detail. This contrasts with many of Poynter’s most celebrated paintings of the period, many of which revelled in the details of fashionable aesthetic interiors. One answer for this departure may have been Baldwin himself, the successful industrialist, with his thick beard and dark clothes may have reminded Poynter of sixteenth-century Venetian portraiture. Whilst Poynter does not explicitly imitate a specific model, the visual components were surely arranged to suggest the depiction of some Renaissance merchant? Although finely worked and consistent with Poynter’s French academic training, there are passages of fluid paint and rich brushstrokes, suggesting Poynter was conscious of emulating Venetian technique. The painting is housed in the original grand, carved and gilt frame which evokes sixteenth-century Florentine examples. The frame retains its original trade label identifying it as the work of William A. Smith of 14 Charles Street. Smith was much patronised by leading painters in the 1870s, Holman Hunt described the business as possibly the best gilder and carvers in London, a considerable recommendation at a time when most frames were made using gesso.

This imposing portrait is therefore both a remarkable depiction of a Victorian industrialist and a deeply personal painting celebrating a singular bond between artist and sitter. Poynter and Baldwin were at the heart of one of the most remarkable family groups of nineteenth-century Britain. Preserved in excellent condition, unlined and in its original frame, this portrait has remaining in the Baldwin family until now. 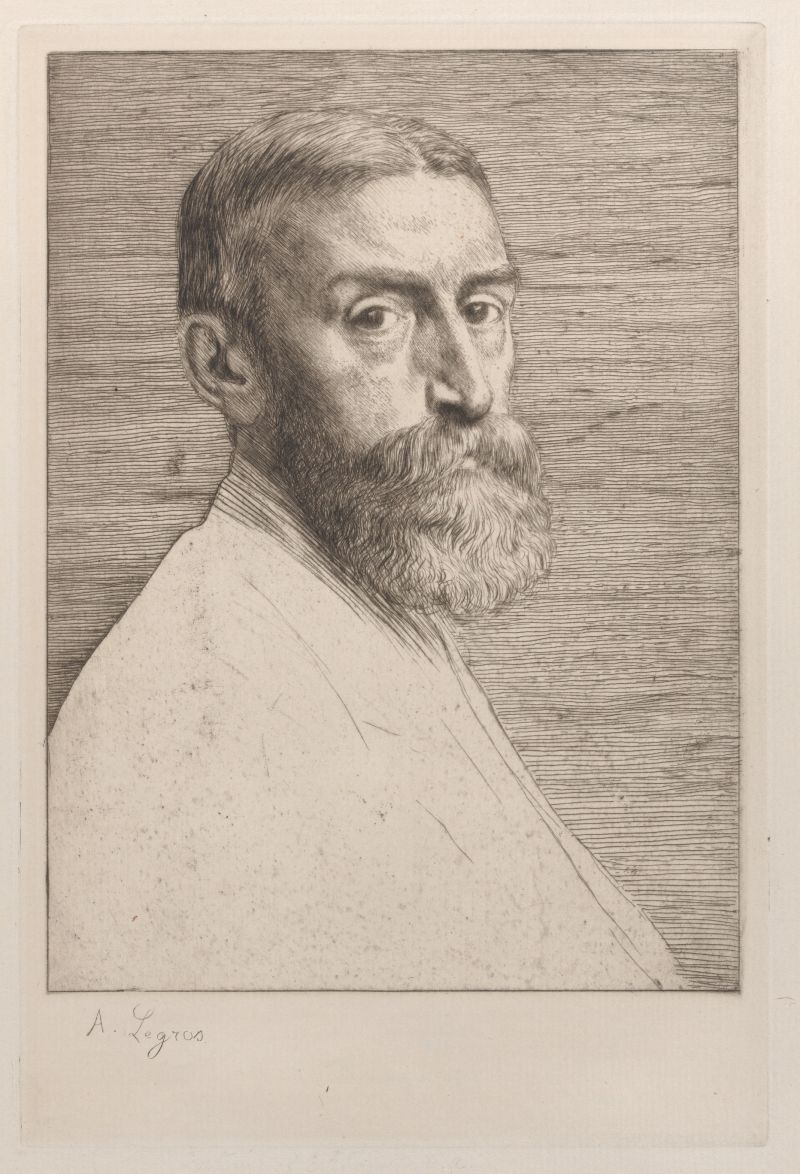