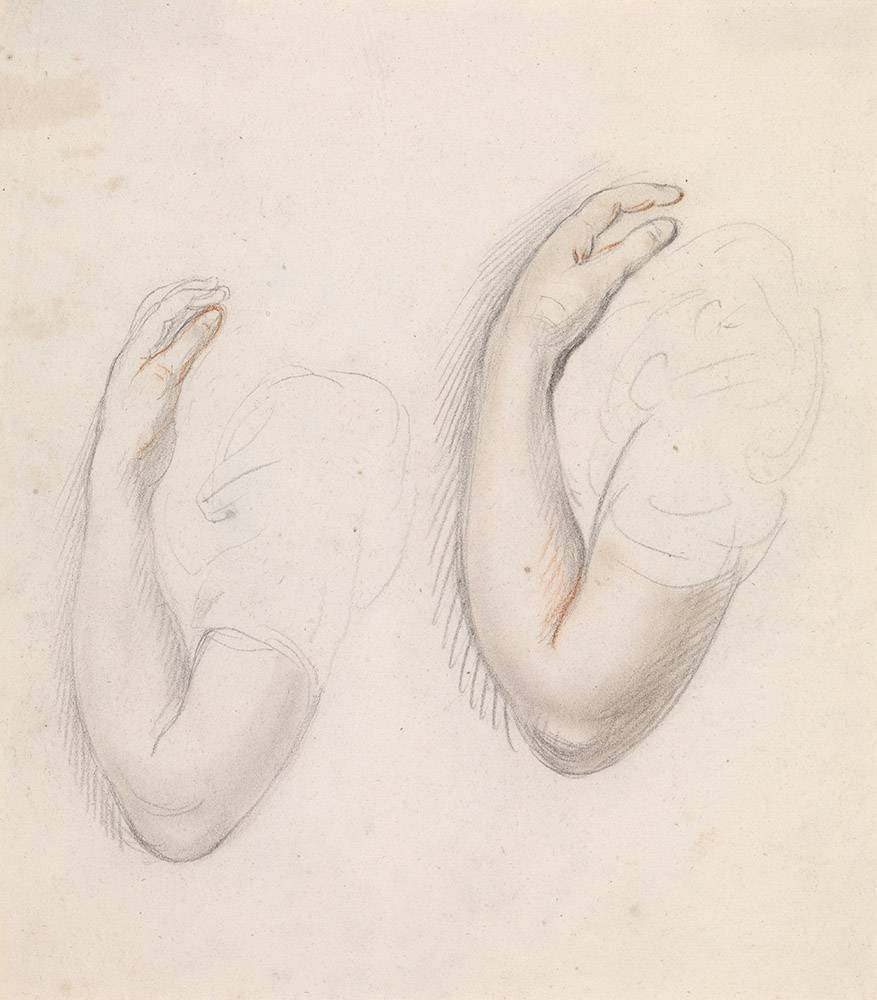 Whilst studying at the Royal Academy Schools, Lawrence spent a great deal of time studying Antique sculpture, traditionally the main method that students were taught to understand the human form, before being allowed to move onto the live model. However, as Lawrence had already been practicing as a portrait painter in Bath, prior to his entry to the Royal Academy, he was in many ways advanced of his fellow students as Henry Howard, R.A. remarked:  his [early] proficiency in drawing …was such as to leave all his competition in the antique school far behind him (D. E. Williams, Life and Correspondence of Sir Thomas Lawrence, vol. I, London, 1831, p. 99).