Continuing our series of online exhibitions, we are happy to share our latest show which celebrates art education in eighteenth-century Britain. On the foundation of the Royal Academy, its first President, Joshua Reynolds formulated a series of  lectures designed to lay out a programme of education for the young painter, in the second of these Discourses Reynolds stressed the primacy of drawing, instructing the students gathered to hear him: ‘the porte-crayon ought to be for ever in your hands.’ This injunction to draw may seem a commonplace of art education, but for the audience at the Royal Academy in 1769 it had important implications. Up until this point artists learnt their craft in the studios of established masters, apprenticed, often for up to seven years, they learnt by assisting in a series of progressively more responsible tasks. Painting was the primary preoccupation and drawing, where it was used, was usually confined to the ancillary roles of recording poses or noting details of costume. Reynolds, by contrast, placed drawing at the heart of the new Royal Academy Schools; requiring young artists to complete studies from casts after the antique before they were allowed to draw from the life model. This focus on drawing had a series of profound effects on British art, not least on the generation of painters who, towards the end of the eighteenth century moved from the painting room to work outdoors, en plein air, they did so clutching their ‘porte-crayon’. 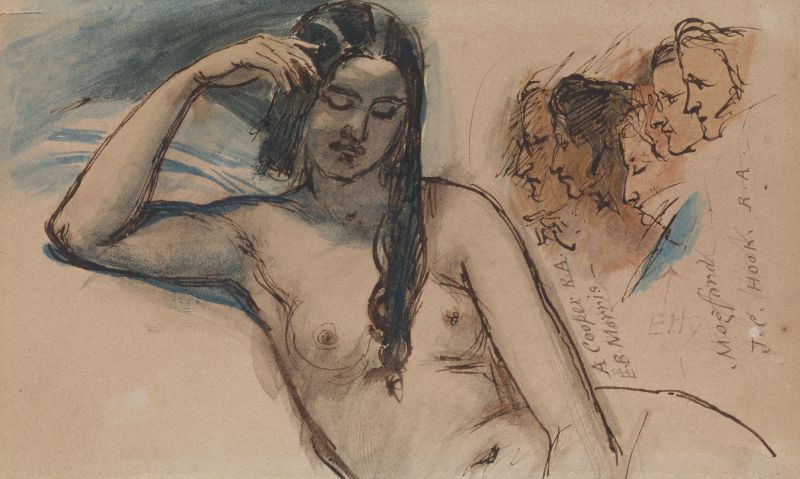 Our new online exhibition examines the way British artists used drawing from 1700 to 1850, looking, in turn, at the use of drawing in the old studio system, the ad hoc emergence of academies and the importance of drawing to the landscape artists of the early nineteenth century. We do not aim to present a comprehensive account, but to shed light on some unexpected elements of this complex story. The exhibition will be available to view in the gallery at 3 Clifford Street from 2nd July to Friday 10th July due to the current restrictions, we recommend that you make an appointment in advance. Please do get in touch if you have any further questions. 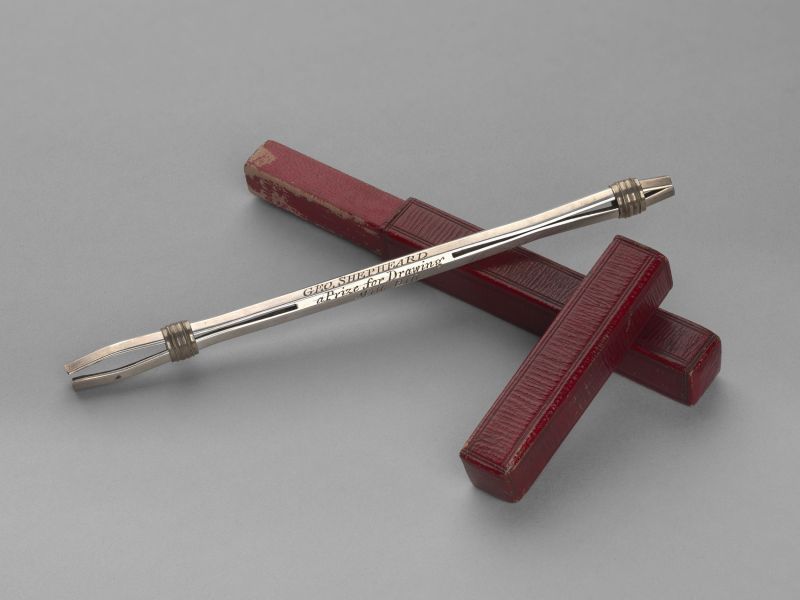