We are excited to announce a new online exhibition devoted to pages from one JMW Turner's last sketchbooks. The exhibition includes ten sheets from two sketchbooks that were disassembled and pasted into an album in 1884, they have remained together ever since. As such, they represent perhaps the last opportunity to acquire multiple sheets from a single sketchbook by Turner. Left by Turner to his Margate landlady and companion, Caroline Sophia Booth, they constitute the remains of two of Turner's last sketchbooks, they are therefore some of the very few sketchbook drawings that did not pass with the contents of his studio into the Turner Bequest. This exhibition reconstructs one of these sketchbooks, named by Ian Warrell the ‘Canterbury, Rochester and Maidstone sketchbook.’ The title of our show is therefore apposite, as these drawings come from one of Turner’s last sketchbooks and represent one of the last concentrations of sketchbook pages not in a public collection. The drawings themselves may be modest - almost fragmentary at times - but they show Turner at the height of his powers, rapidly capturing the familiar landscape of Kent and communicating these views without the use of watercolour. As such, these ten sheets offer remarkable insights into Turner's working practices, his vision and the role drawing occupied in his own art. Whilst scholars have long known the drawings, they have not previously been seriously discussed - the subjects of several of the sheets are identified here for the first time - we therefore hope that this exhibition will shed some new light on late Turner and his use of drawing. Read on for a more detailed discussion of the pages and their context. 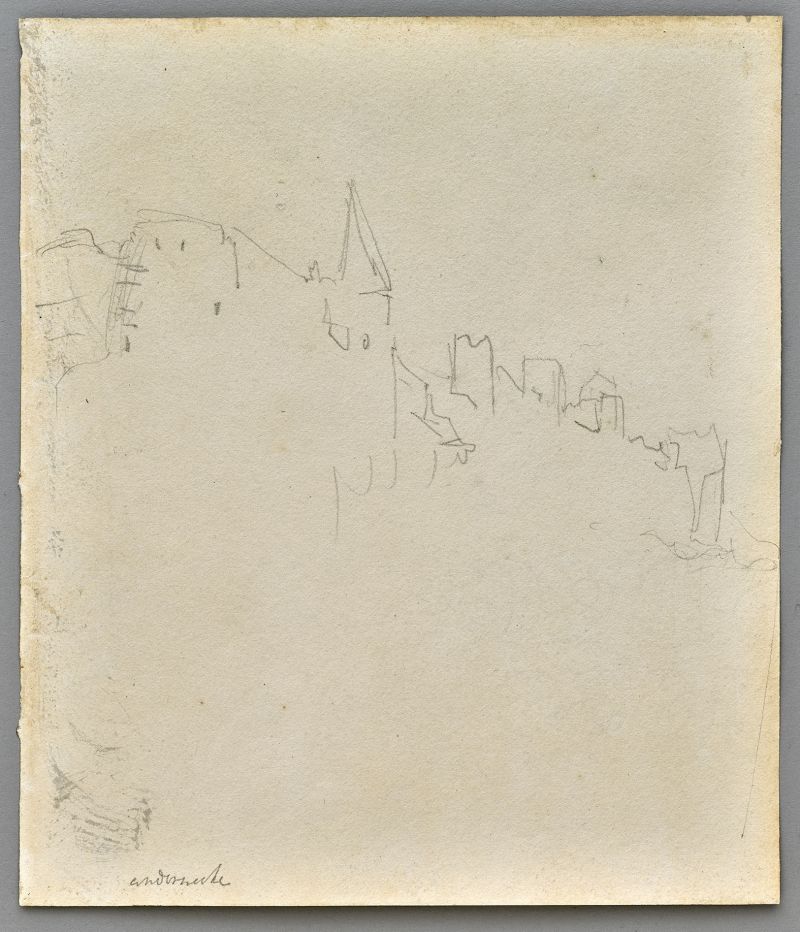 We are so familiar with chromatic Turner - his watercolours and oils - we are far less familiar with the power of his drawings. This is in part the result of taste and part as a result of historical accident; Turner desired that his works should remain together forming a single collection. This has meant that, unlike Turner's contemporary, John Constable, very few of his preparatory sketches, particularly in graphite, exist outside the Turner Bequest and even fewer have appeared on the open market.

At the heart of the Turner Bequest is a group of 282 bound sketchbooks. Only a handful of Turner's sketchbooks exist elsewhere, of which the two discussed here are perhaps the least familiar. Describing ‘upwards of nineteen thousand pieces of paper drawn upon by Turner in one way or another’ that he found in tin boxes at the National Gallery following the accession of the Bequest, John Ruskin observed that, ‘About half, or rather more, of the entire number consisted of pencil sketches in flat, oblong pocket-books, dropping to pieces’. The sketchbooks show that Turner used them for sketching at every point in his career. They vary greatly in format and materials and in the way he used them. He drew in them in pencil, chalks or ink, painted in them in watercolour and other media, and wrote in them, indoors and out. Often, he jotted first impressions, but he also made careful studies of compositions and pictures, real, imagined or by other artists. In their substance and content, the sketchbooks reflect advances in artists’ materials and changes in his own working practice; but also, a consistent tendency to work in different ways simultaneously, frequently on a single tour or towards the same project.

As Andrew Wilton has observed: '[t]he overriding impression given by the sketchbooks is that Turner used them as an extension of himself, a means of rendering in physical terms what his eye and mind apprehended in an uninterrupted flow of impressions.' It appears that whilst Turner was travelling, either on one of his Continental tours, or in Britain, he drew more or less continuously, with a fluency that struck one observer as like: 'writing rather than drawing'. The same friend, Cyrus Redding, also remarked on Turner’s tenacity of purpose: he went on making his sketches regardless of external conditions. 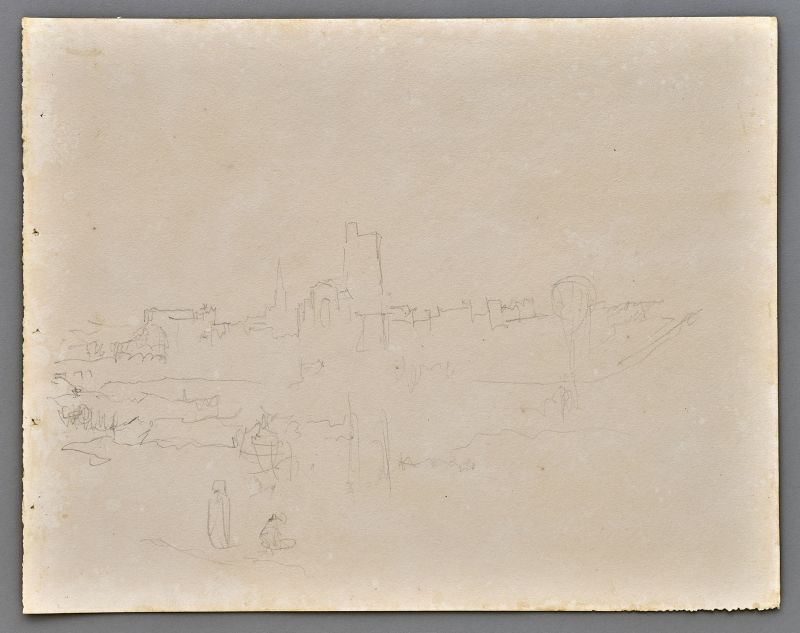 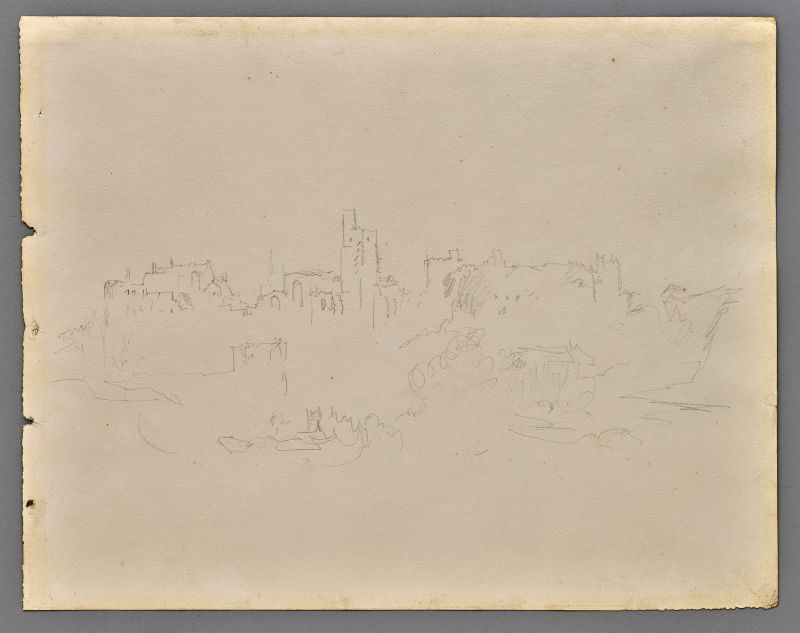